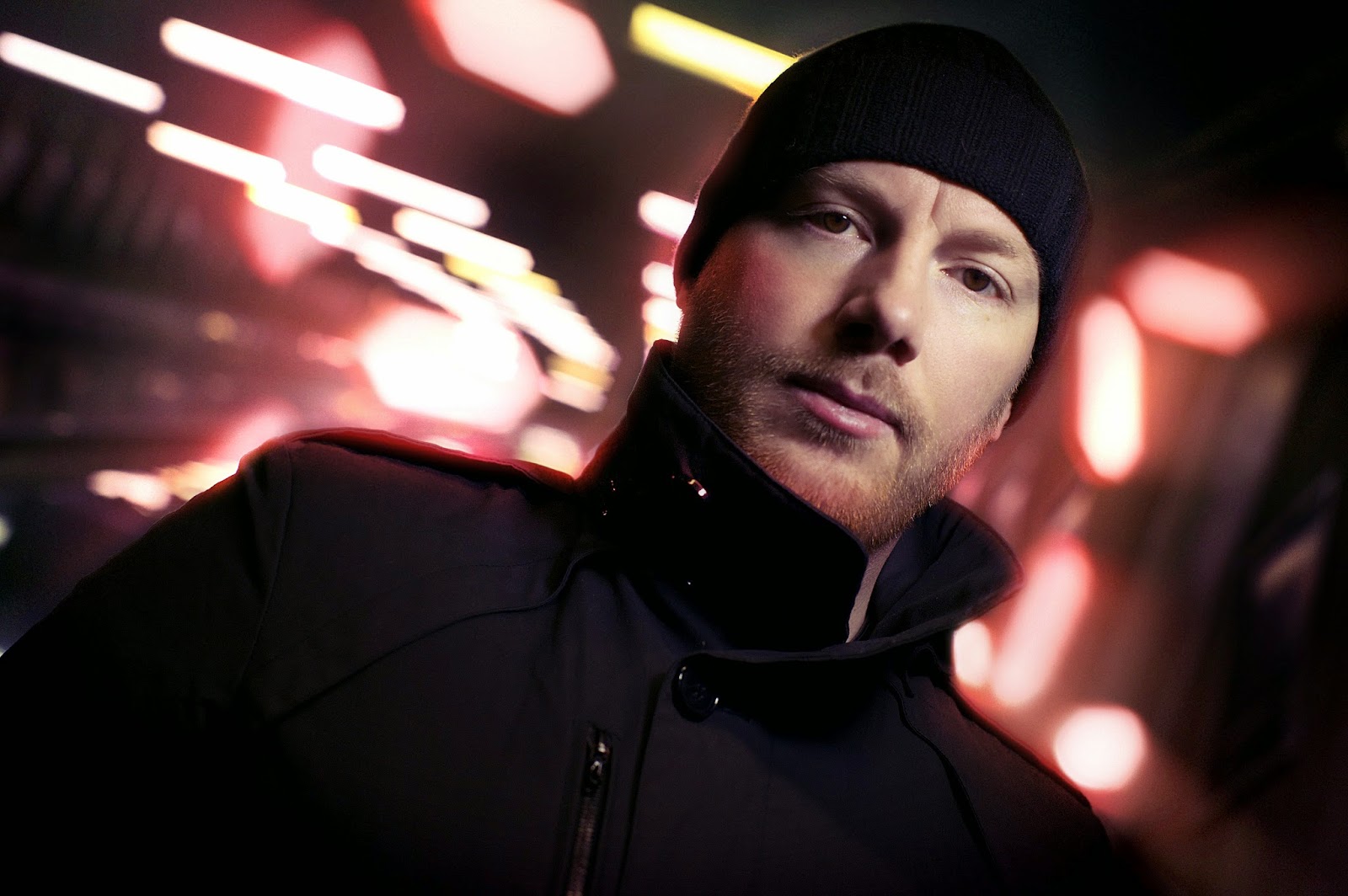 Pryda Recordings & Infamous PR today confirmed reports today of a $15m court case that has sent shockwaves through the world of electronic music & could cost some of EDM's top producers several million dollars.

It is thought that at least 50% of EDM & electro-house releases since 2012 could be involved in the law suit, which covers over 35,000 tracks identified to have sampled the so-called 'pryda snare' - featured on Eric Prydz' hit 'Miami to Atlanta'.

North American artists who have sampled the recognisable 'big room' snare drum sound are receiving official letters from lawyers Ziffran Brittenham based in LA (where Prydz relocated last year), while those in Europe will be part of a second legal action from Danowsky & Partners of Stockholm.

Prydz is seeking shares of songwriting royalties, publishing and damages in some cases, plus sample clearance agreements with the labels involved. In some cases, such as Martin Garrix, Dimitry Vegas, Aviicii & Tiesto damages & backdated royalties are expected reach up to $500,000 per track. 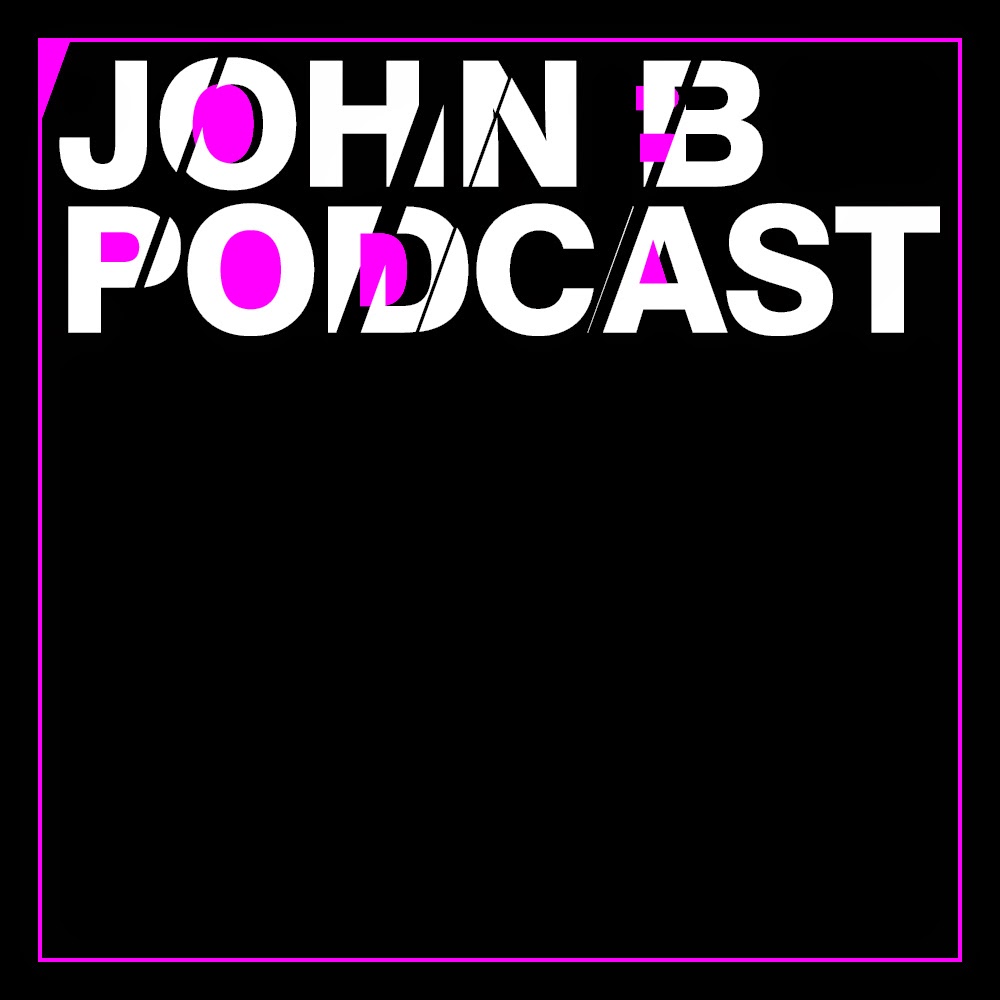 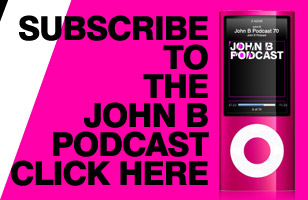 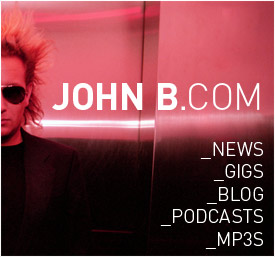